Shortly before leaving York, I decided to go on a bit of a museum pilgrimage, making the most of living in a city full of culture. I am often guilty of overlooking the York Art Gallery in favour of escaping York to see art or simply going to the shops instead when visiting the city. So, having not been in a long time and as there are a few new exhibitions on display, I thought it would be the ideal time to rediscover York Art Gallery and of course, write a blog post about it!

The gallery is predominantly known for holding the largest collection of British studio ceramics in the UK, with more than 5,000 pieces on display at CoCA (Centre of Ceramic Arts). In addition to this beautifully curated collection of ceramics, the gallery also displays a selection of York-born artists such as William Etty, Albert Moore and Henry Keyworth Raine. The work also spans from the 14th-century to contemporary so there really is something for everyone. 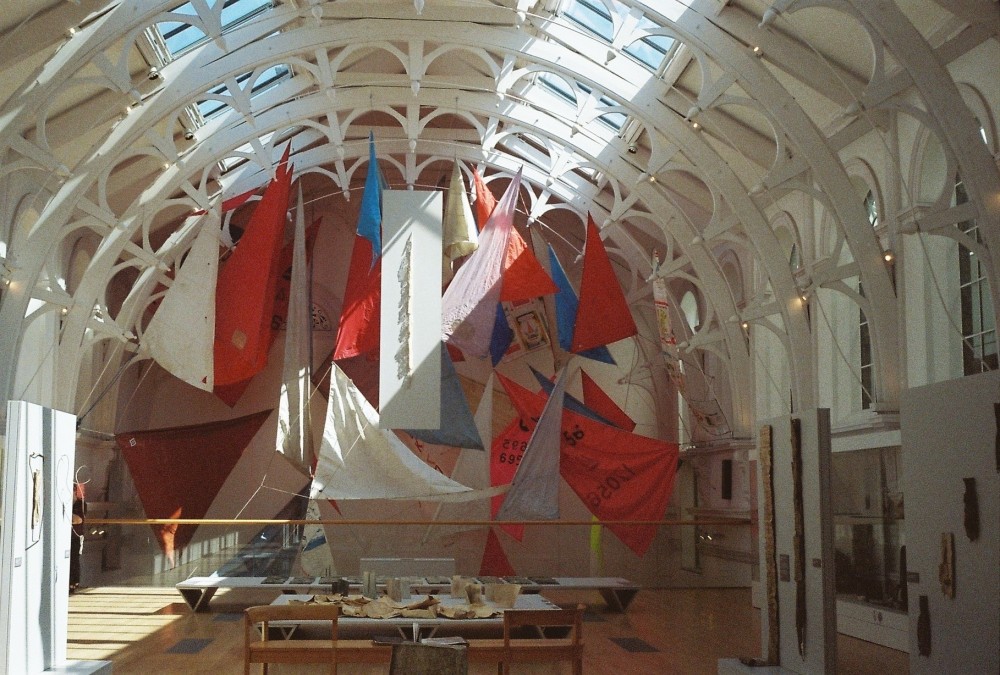 The building itself is such a great gallery space, the open 19th-century architecture brings so much light into the gallery, creating highlights and shadows which work so beautifully in the CoCA area. The York Art Gallery experienced a major redevelopment programme reopening its doors in August 2015. Not only did the project help to create 60% more display space but it also made room for a Centre of Ceramic Art and a beautiful garden area behind the gallery.

The Sea is the Limit proved to be an incredibly thought-provoking exhibition, highlighting the issue of migration, dispossession and national borders. This exhibition is even more topical with the current issues of border control and the separation of refugee families under Trump. One thing I loved about the exhibition was how it expressed the same issues through such a range of mediums, from traditionally displayed paintings to audio and interactive installations. I felt this helped to enlighten the viewers, especially the British public of whom are extremely detached from the issues migrants face. Shavora’s ‘Blankets Project,’ worked well to do this, encouraging visitors to wear blankets whilst watching a video loop of sketch-like scenes of migrants in motion. Shavora stated her use of blankets alongside images from her family albums helped to encapsulate how she felt as a young artist, arriving in the UK from Moscow.

Another artist I loved within the exhibition was Susan Stockwell, who displayed both her ‘Sail Painting’ and ‘Trade Winds’ installation pieces. I particularly liked ‘Sail Painting’, which was created using handcrafted sails and ropes, and could be viewed from a number of areas in the gallery, due to its enormous size. The sails help to enforce the size of the ships, symbolising not only the prominence of trade and political history based at sea but also the migrant crisis and the sheer number of boats filled with refugees every day. Stockwell’s other piece ‘Trade Winds’, an installation formed through paper currency and coins, follows a similar theme, helping to visualise the sea, boats and trade routes that play a regular part in the refugee and migrant experience.

The final artist I want to highlight in the exhibition is Nick Ellwood, who captured scenes from refugee camps in Calais through a series of pencil, pen and watercolour drawings entitled ‘Where Do We Go From Here?‘. I love the style of the drawings and how the quick sketchy style truly captures the people, their expressions and also the uncertainty of their position in refugee camps. The gallery displayed 25 of Ellwood’s drawings together which helped enforce the scale of the refugee problem whilst also personalising them and giving them individual stories through each sketch.

The other exhibitions were also enjoyable and definitely worth visiting. The 70 Years of Giving Art exhibition truly highlighted how smaller galleries are dependent on the help and generosity of others, and how contributions have led the gallery to have the collection it has today.  The Aesthetica Art Prize Exhibition 2018 also displayed a great selection of work from both emerging and established artists, including sculptural pieces, paintings and videos responding to the theme of the changing landscape of society. I particularly liked Jukhee Kwon’s piece ‘Babel Library’, created from various discarded editions of Encyclopedia Britannica, shredded to form a waterfall. The piece was intended to remind us of a collective past and how information culture has adapted in the digital age. For me, it made me question the growing redundancy of books and literary culture, as a result of information being so readily available through the internet.

Hope you enjoyed the post, I’ve included some of my film photos in this post (of Susan Stockwell’s Sail Painting), I’ve loved experimenting with film so wanted to start including them in some of my posts! Let me know if you visit York Art Gallery, I’d love to hear your thoughts on the exhibitions both past and present! 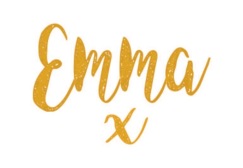