Okay, so first off apologies, I said I would try and stick to one post a week whilst still at uni. However, that’s becoming quite a struggle with not only the ridiculous amount of reading but now essays and presentations. As part of my modules I’ve been reading about such interesting topics, so hopefully, I’ll get round to writing some posts about those soon! Anyway on with the post! 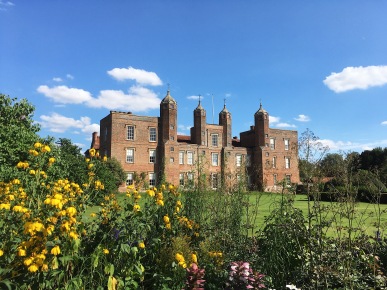 So this is a bit of a throwback to the end of summer and visit to Melford Hall, Suffolk. However, I really wanted to post about it, because it was such a lovely house and also the hall closes its doors for winter on 30th October so wanted to make sure people had a chance to visit before then!

Dating from the 1000’s, Melford was home to the Abbots of St Edmundsbury, however, many alterations have been made since then. After the dissolution of the monasteries, the house was given to Sir William Cordell in 1539, who extensively incorporated the medieval structure into new 16th century architectural designs.

Melford has since passed through a series of owners, until being sold to the Hyde Parker family in 1786. The Hyde Parkers still own and live in the house today and it’s lovely seeing their personal touches dotted about the hall.

One of the biggest attractions of Melford is its connections to Beatrix Potter, who was the cousin of Ethel, Lady Hyde Parker, grandmother of Sir Richard Hyde Parker, the present Baronet of Melford Hall. She often visited the house and painted a series of watercolours of Melford. She also left a number of signatures and sketches in the visitors’ book each time she visited.

In the main hall of the house, there are a couple of albums of sketches and letters collected and put together by the family, of their connection to Beatrix. This was a lovely personal touch and a great way to see how she was influenced by the house.

During her visits, she would bring her small animals, who stayed in the small turret room adjoining hers. The family often talk of her bringing a cage with mice, another with a hamster or a porcupine.

In the turret room today you can see a model of Jemima Puddle-Duck given to the family and also some original drawings. These were so lovely to see having read a few of the books as a child. 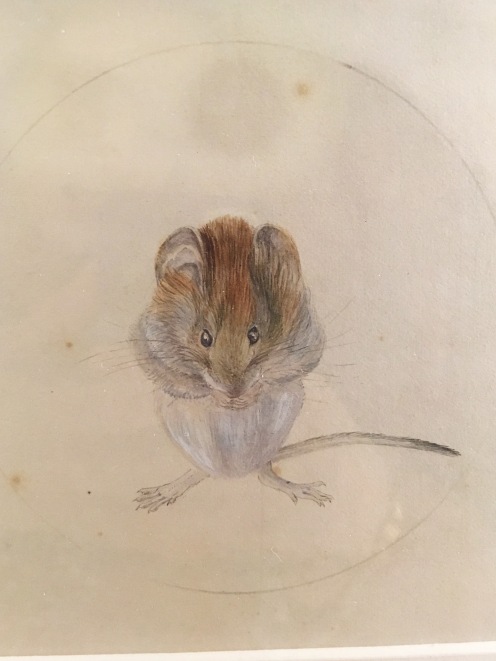 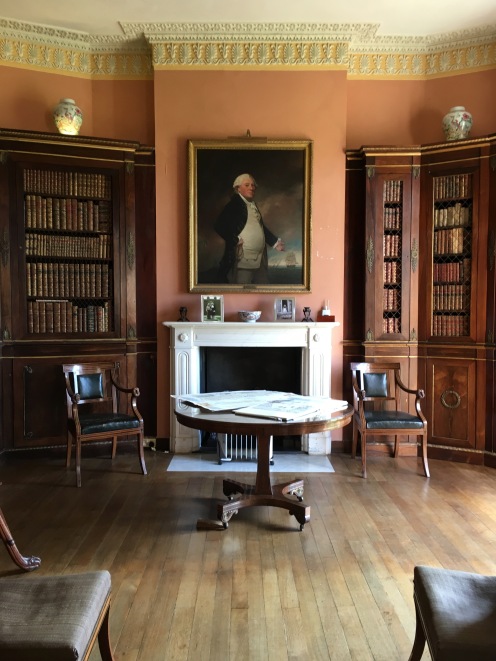 As well as the Beatrix Potter tales and objects dotted about the house, there is also a beautiful collection of other items. This included a magnificent cabinet, collected from Italy in the Grand Tour. The face of the cabinet is made of individually locked drawers, each with unique glass designs. It was used to hide treasures such as jewellery, and was so detailed it was a treasure in itself! 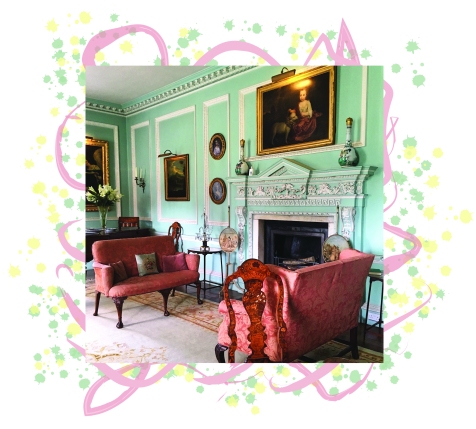 As well as being such a beautiful house, the gardens were equally as spectacular. With it being the end of summer, they were full of colour with flowers intended to last through autumn. They reminded me of the wonderful gardens at Blickling. There’s also a small outhouse in the gardens as well (see the title image), initially used to impress guests by serving pudding in there with a view over the gardens and house. Today the room is used as an exhibition space for Beatrix Potter, so don’t forget to visit after exploring the house. 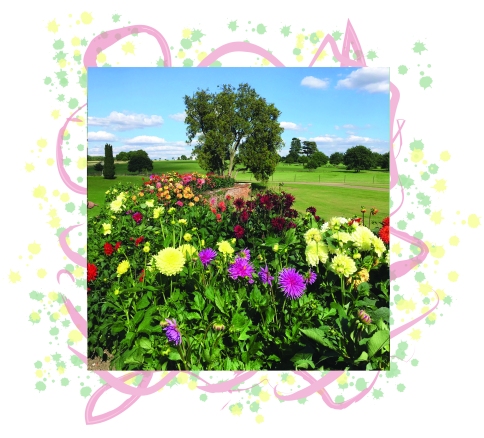 Definitely, don’t be put off by the cold weather and try and get to see the gardens and house, exploring the history of Beatrix Potter and the other inhabitants of Melford Hall.